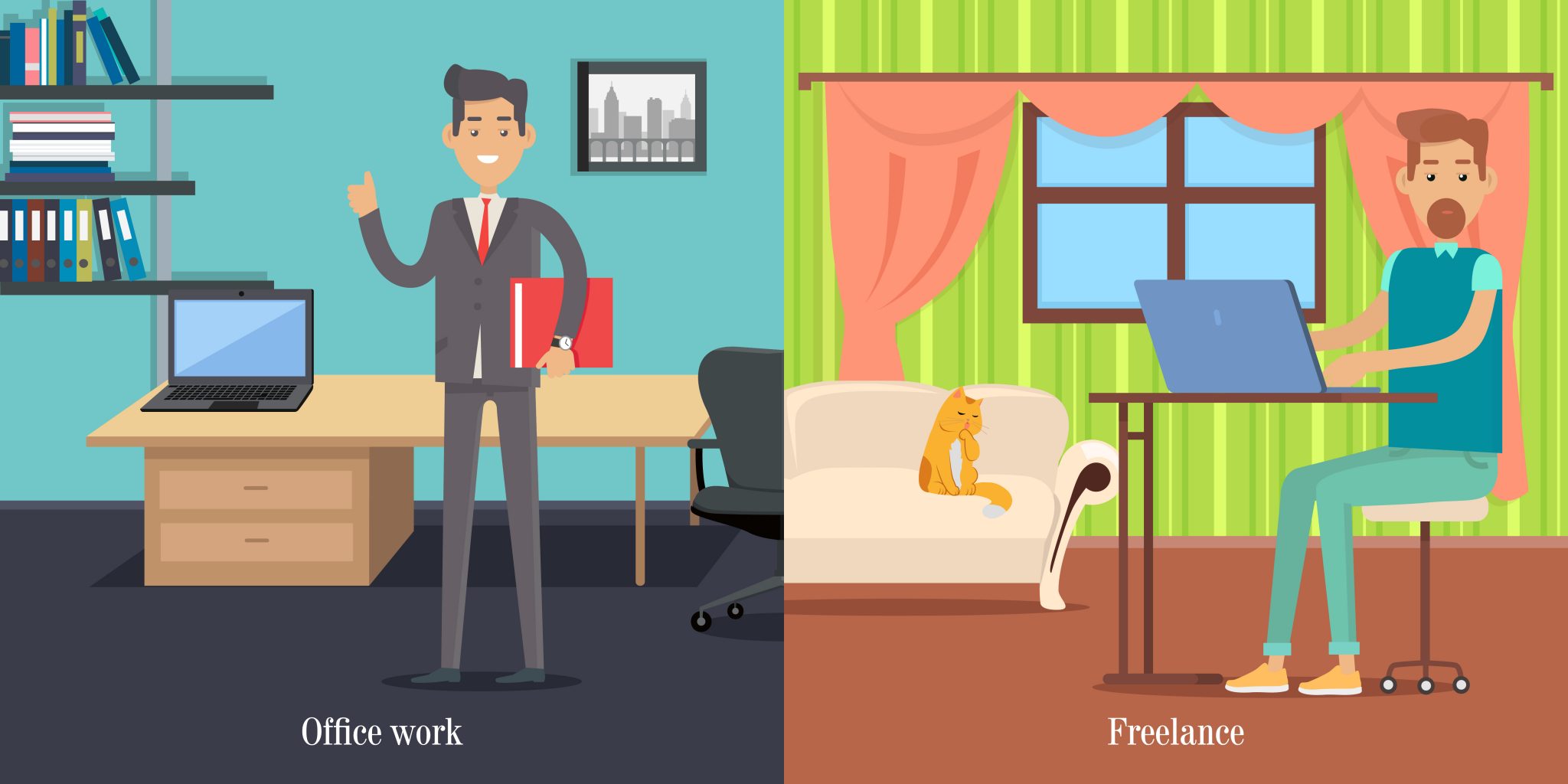 Under both California and federal law, the question whether an individual worker should properly be classified as an employee or, instead, as an independent contractor has considerable significance for both the worker and the business.

The new (to California) “ABC” test places a significant burden on businesses to justify independent contractor classifications. Under this test, workers are presumed to be employees for purposes of the California wage orders, unless the hiring entity establishes each of the following:

(B) That the worker performs work that is outside the usual course of the hiring entity’s business; and

(C) That the worker is customarily engaged in an independently established trade, occupation, or business of the same nature as the work performed

Unless the hiring entity establishes each of the “ABC” factors, the worker is an employee protected by California wage orders. For misclassifying a worker as an independent contractor, an employer faces substantial penalties, including civil penalties between $5,000 and $25,000 per misclassification and various wage claims (such as for minimum wage, overtime pay, and missed meal and rest breaks).

Given the legal exposure, employers should review their independent contractor classifications and ensure that they meet the requirements of the ABC test. KTimeHR can help you stay up to date on the latest legal changes. Find out how we can help you remain compliant as the law evolves by contacting us at (800) 601-4800.